April 12, 20163 Comments
Last night I left the house around 6:30pm to meet a friend for dinner, and as soon as I got on the freeway, traffic came to a full stop. We all inched along the freeway for about a block till I finally saw on the right the reason for the jam. There were motorcycle pieces splayed all over the shoulder and into the narrow embankment, which had a merging lane on the other side. There were already half a dozen bystanders and several cars, but no emergency personnel. The accident had happened mere minutes before. No one appeared to actually be doing much, other than propping up one of the riders, so I pulled over to see if they needed help, since I have CPR and First Aid training. To be honest, most people in Southern California don’t stop for accidents, so I’ve no doubt that those who did were some of the unfortunate that happened to see this one happen. Kudos to each who pulled over to help, even if just for moral support.
So, what happened? Two riders hit each other; the young woman was the one down, sitting upright, but unable to move. The other was a man in a less than happy mood, wandering around and picking up pieces of his bike, ignoring the blood that dripped slowly off his right hand. I asked him twice to sit and get checked out, but he refused with a nonchalant shrug, saying, “I’ve been down before.” Apparently he’s a badass or has his own personal motorcycle angel. The woman, though she had a decent helmet and good jacket, was wearing skinny jeans and a thin pair of small tennis-like shoes and ankle socks. From the waist up, she looked okay, from the waist down, there wasn’t much skin left on her feet and legs. My cousin, also a rider, recently posted a picture online with a badly injured rider who fell into a slide and the caption said, “Dress for the slide, not the ride.” Now I really know what that means. Ouch.
Not long after I started talking to the woman, and checking to make sure she was coherent, which she amazingly seemed to be, the CHP arrived, and I quickly made my exit, letting the professionals come in and do their thing. As I walked away, I noticed a random guy holding a news camera with no news truck in sight, and thought what a bizarre and often times sad job that must be. Then I walked by the other biker, quickly going from upset to pissed that he no longer had a bike, and told him he was one lucky dude. His reply was a silent ‘no’ shake of the head and a look that could have said, ‘For real, are you shitting me? I just got hit by another biker chic and you’re calling me lucky? F* you.’
I got in my car and mulled over the whole thing: two riders smashed tanks, and both kissed freeway asphalt, coming to a rather ungracious stop on the side of the highway…breathing and conscious. How is this not lucky? Will they both have hospital bills, insurance increases and bikes to replace? Yes. But will they live another day to be with their friends and family? Yes, it looked as if they would. At the end of this rather crappy day of theirs, the only things they truly lost were material in nature. Again, how is this not lucky?
Which brings me to my slightly philosophical point…life has more value than stuff. One minute we can be flying through life’s ride, with things to do and people to see and bills to pay, and then we could be sliding off the shoulder, with no control over what happens next.
It’s all about perspective. Every one of us should choose our paths wisely, because luck won’t always be on our side. 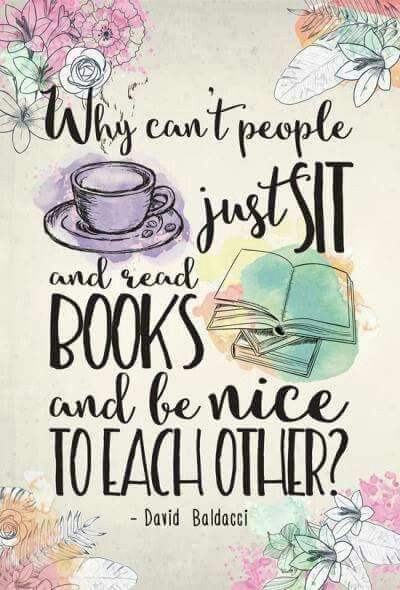 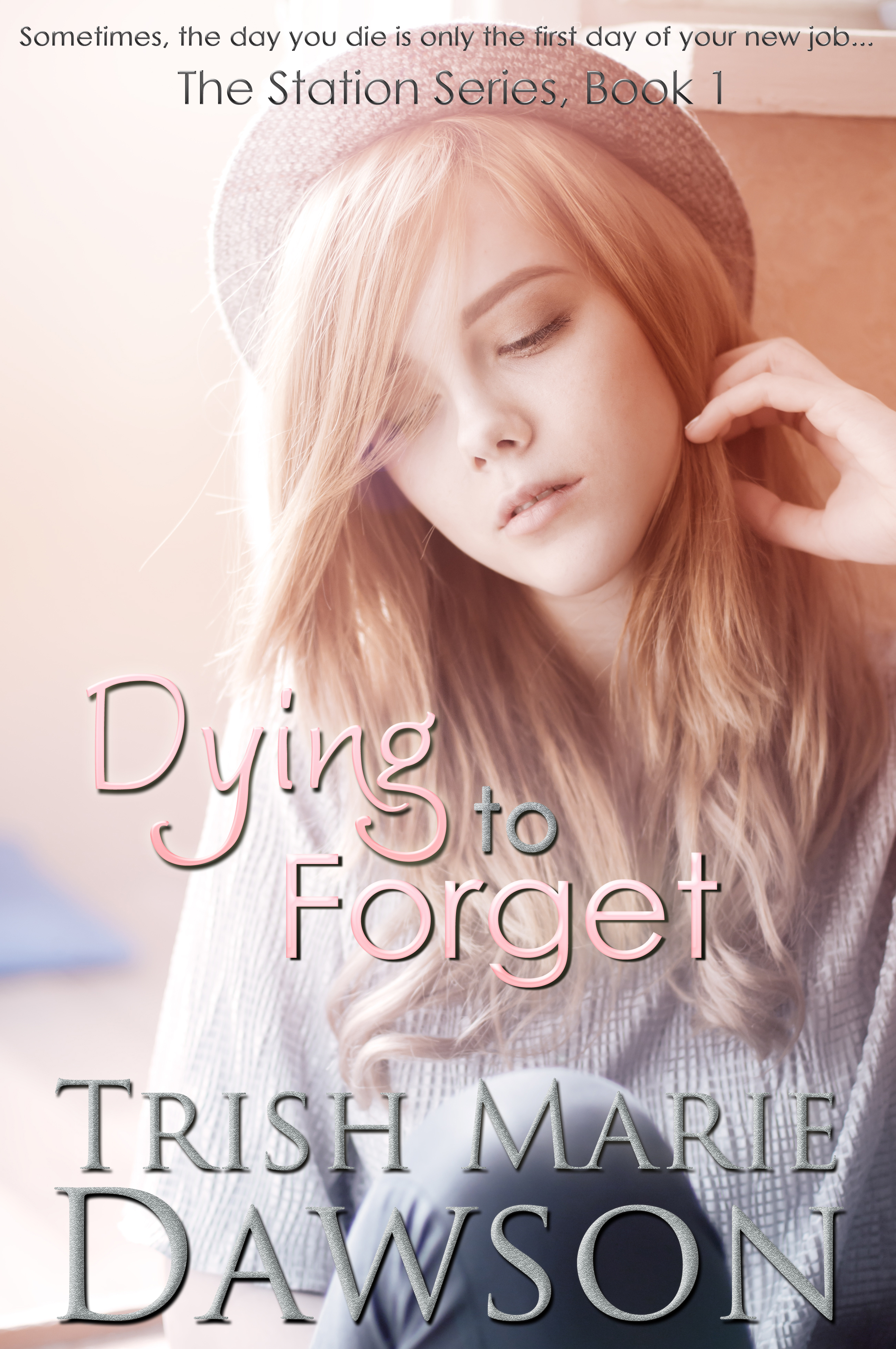 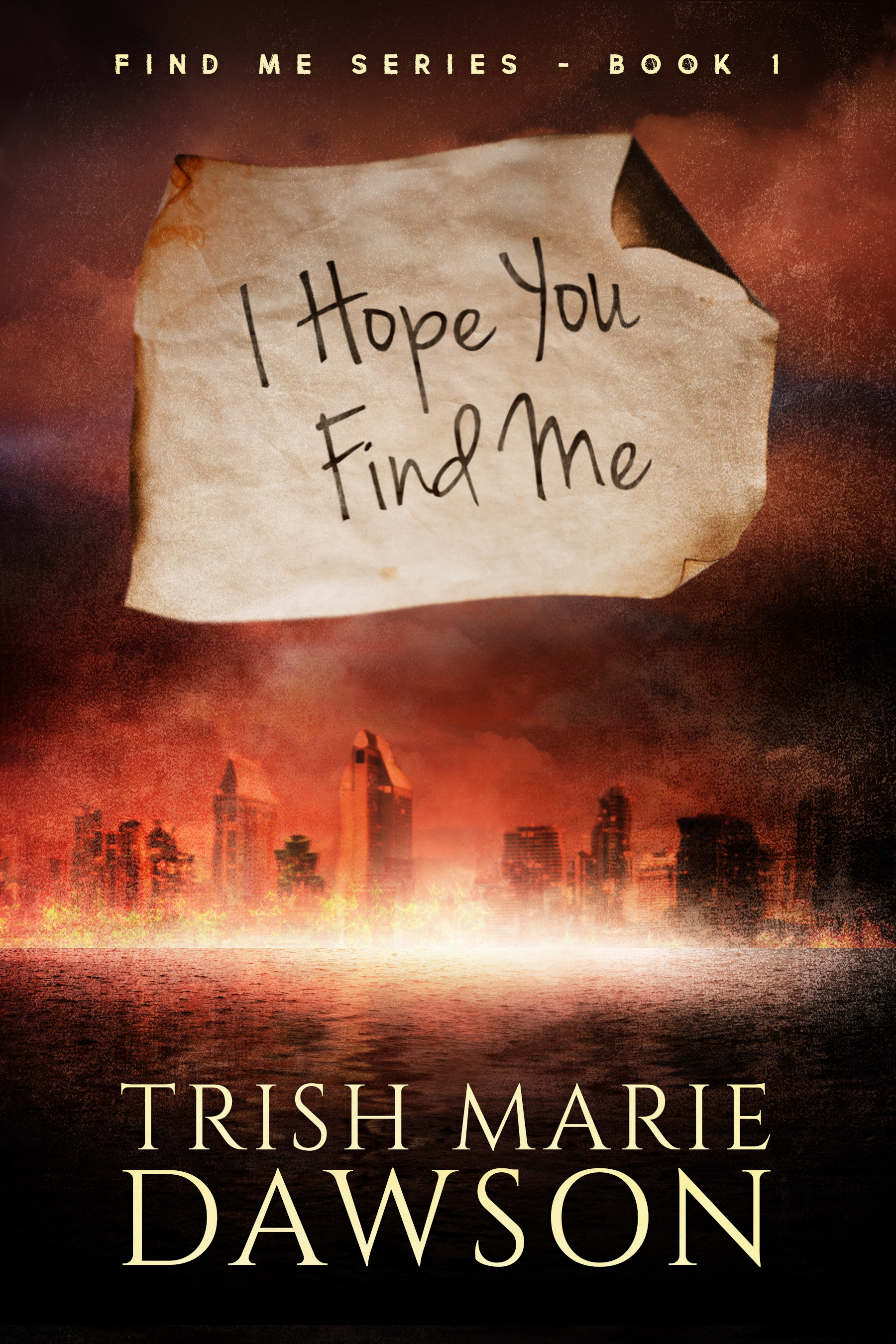